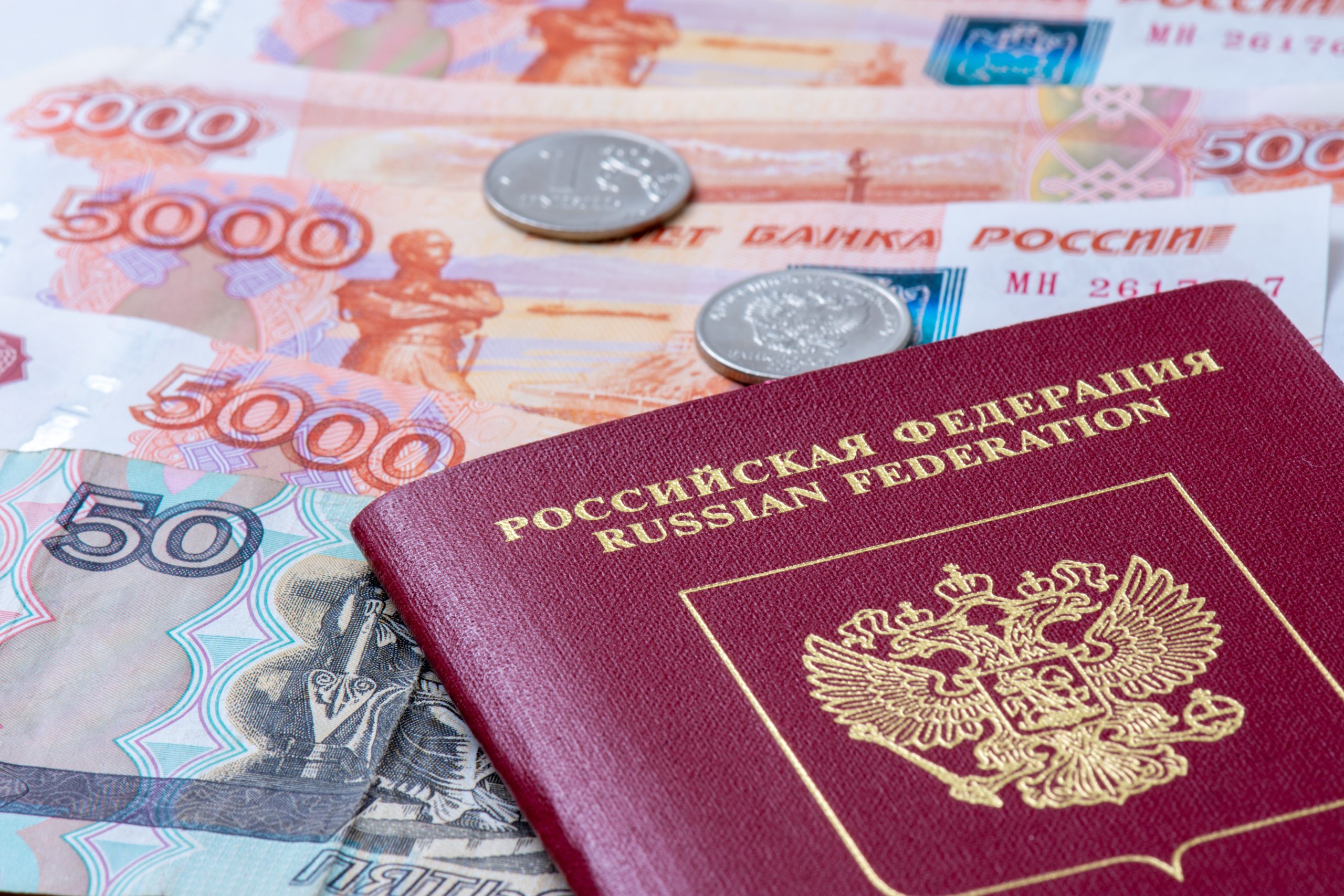 Speaking during a conference at the elite french university of sciences po In Paris on Monday, January 16, Austrian Foreign Minister Alexander Schallenberg expressed his belief that the EU should not consider a visa ban for russian citizens.

As reported by the Kronen Zeitung The Schallenberg media outlet said: “We must not cross the line, for example, by introducing a visa ban for 144 million Russians.” Russia will remain a part of European history and culture, he insisted, and that it is necessary to think about the future when discussing relations with Moscow.

The Foreign Minister stressed that there was no doubt about Ukraine’s full support in its struggle for sovereignty and territorial integrity. “The brutal Russian-instigated war of aggression is insane. At the same time, we also have to think about the day after, the week after, and the months after.”

Schallenberg criticized the decision last year by Poland – which then chaired the Organization for Security and Cooperation (OSCE) – not to invite Russian Foreign Minister Sergei Lavrov to a ministerial conference in the Polish city of Lodz.

At some point, the European security architecture will have to include Russia one way or another in the future as a permanent member of the UN Security Council and as a nuclear power, he noted.

The diplomat also urged Europe “not to lose a sense of proportion” in relation to Moscow. “What we do today will determine the status of the free world for years to come,” he emphasized.

“OSCE is one of the few remaining platforms where Russian diplomats sit and have to listen to our arguments and our harsh criticism of the Russian war of aggression,” the Foreign Minister said.