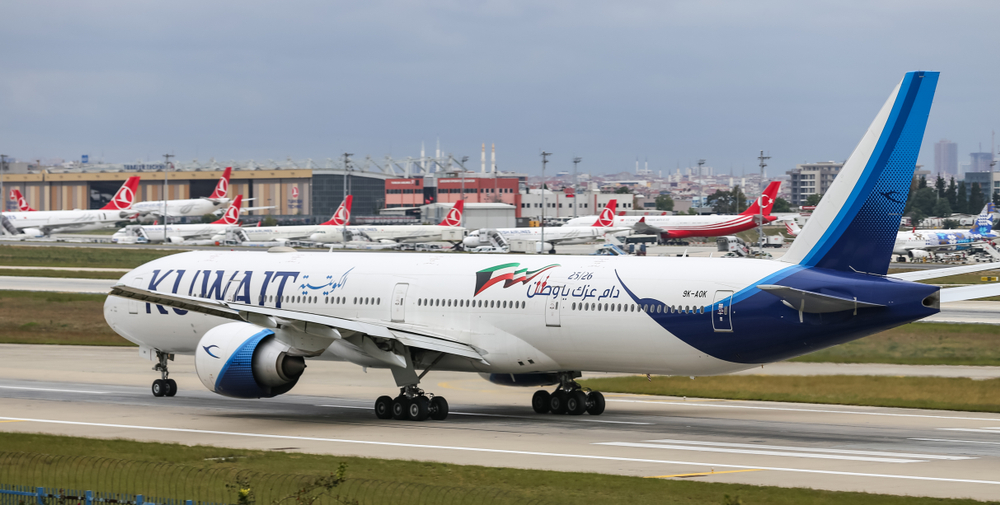 In scandalous operation wannabes Kuwait Airways Hostess jobs were told to strip down to their underwear and pay $1,900 for the cost of their interviews and assessment tests.

The story told by The newspaper on Monday, January 23, it says that the requests were made by Meccti, the company that carried out the hiring process in Madrid on November 5 of last year.

If successful candidates had to fill out paperwork and submit photos of themselves, in addition to covering the cost of the assessment test, they were essentially paying to be hired in what is a highly irregular process.

Eight women the newspaper spoke to confirm the same story, and all have complained of verbal abuse by recruiters who made offensive comments about their bodies and appearance.

They were also asked to show their teeth, something that is normally only done with animals.

One was even turned away because his skin color was too dark, the WhatsApp message he received saying: “I’m sorry, but Kuwait Airways will not recruit dark-skinned staff.”

The company set up a WhatsApp group for the 17 selected women with all the instructions and messages sent this way. Some of the women have already registered with the money to be paid in an account in Turkey.

But that is not the final step, there is still one more interview in Kuwait that if they do not pass they will not be hired. It is understood that the money will be returned if the company does not hire them.

The company has dismissed the claims and even issued a statement through the lawyers threatening legal action for spreading false accusations, but after receiving evidence, its story quickly changed. An internal investigation is now underway and Meccti has canceled all other interviews in Spain.

The prosecution has opened an investigation into the process as well as the Work inspection.

The interview process carried out by Meccti on behalf of Kuwait Airways is highly irregular and demeaning, as female flight attendants are told to strip down to their underwear.