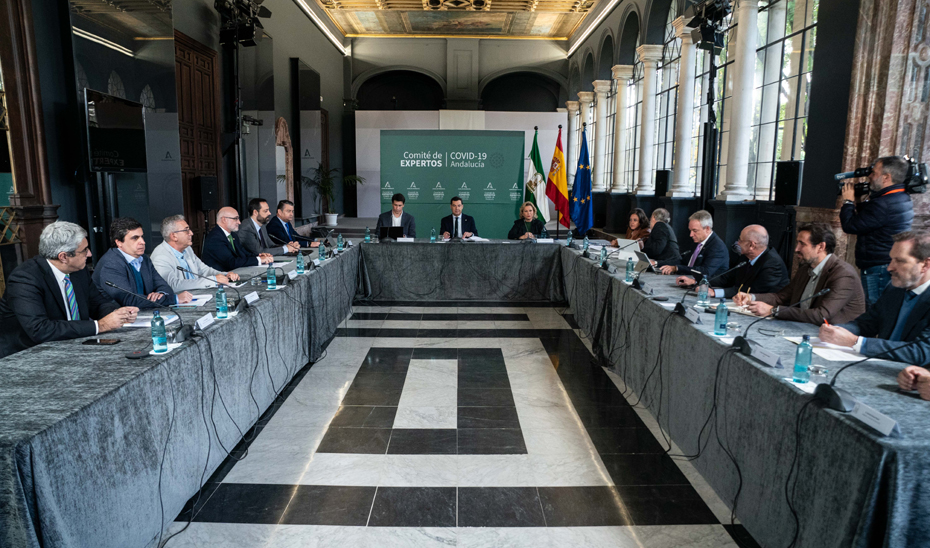 The Minister of Health and Consumption of the Andalusian Board, catalina garcia has announced that the region will strengthen prevention and surveillance measures against the coronavirus.

In accordance with WHO recommendations, the Council of alerts High Impact Public Health restored the mandatory use of masks in common areas of nursing homes, health centers, as well as on all public transportation.

It has also advised the general public and especially vulnerable groups to use masks in crowded closed places where it is not possible to maintain a safe distance. The Council also reiterated the positive impact of wearing a mask in case of symptoms, specifically during interactions with vulnerable groups. Emphasis will also be placed on reinforcing preventive measures, especially in residential centers, such as indoor ventilation, hand washing, humidity controls, and social distancing. Contingency plans will also be updated in residential centers for the elderly and in social health centers.

In addition, Andalusia will also promote the SARS-CoV-2 sequencing circuit for the detection of new variants. The Government has also requested the convening of an inter-territorial council to deal specifically with the current situation of the pandemic.

🏥📉 Graph with the evolution of hospital admissions for #coronavirus is #Andalusia. #COVIDー19 ✅ pic.twitter.com/2iFAHOHMFR

Meanwhile, the minister has stressed that the situation with the Covid is under control in Andalusia.

According to official statistics, hospitalization due to Covid in Andalusia accounts for 1.85% of the total beds on the ward and 1.08% in the ICU.

📊 Evolution of confirmed cases of #COVIDー19 and people recovered in #Andalusia. ✅ pic.twitter.com/NtQoUDcubV