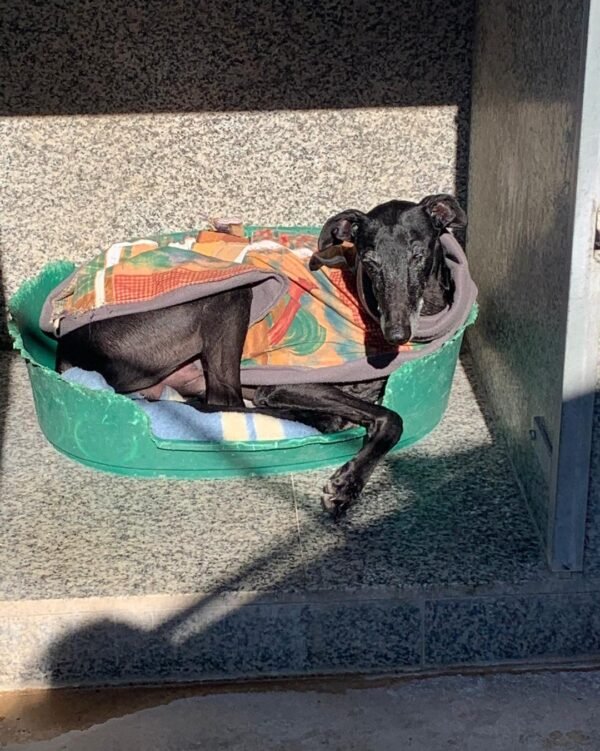 A LOCAL animal shelter has launched an urgent order for dog and cat food and veterinary supplies and donations. ace | SHIN Animal Shelter in La Cala de Mijas has seen its operations affected by the cost of living crisis and desperately needs support to continue rescuing vulnerable animals.

The charity, which has rescued more than 26,000 dogs since 1999 and many more cats, launched its appeal on Monday January 23, saying it is fighting unprecedented price increases. As the cost of living crisis in Europe continues to deepen, donations, the lifeblood of the charity, have also begun to decline.

Never before has the charity had to care for so many unwanted, abandoned and abused animals, including over 600 dogs and puppies and 200 cats and kittens, so any support is greatly needed.

The charity can collect donations from the local community and ask potential donors to contact Carolyn 647647671 or Martyn 711039124, or email [email protected]. They also accept donations online and at the hostel from Monday to Friday from 10 a.m. to 4 p.m. Everyone at ACE, both two legged and four legged, would appreciate any kind of support.