According to inside information, the US could deliver 30 Abrams tanks to Ukraine 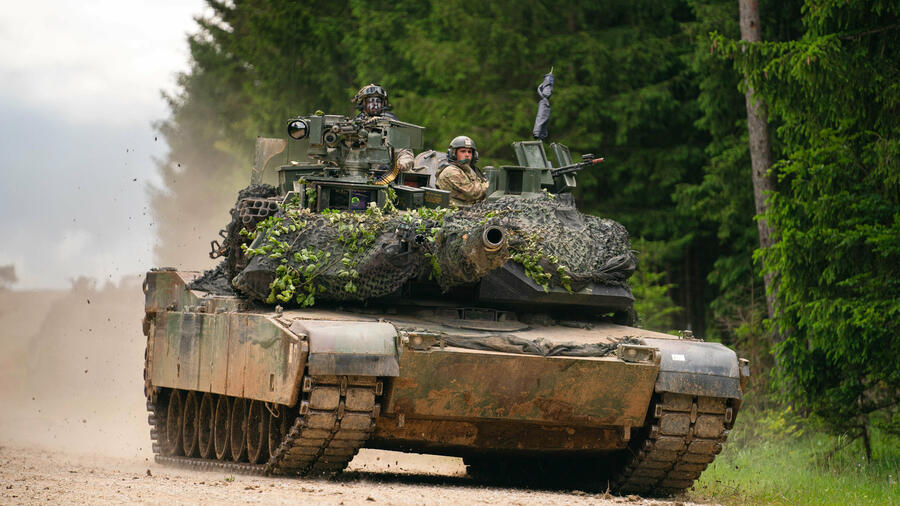 Shortly after the decision was made public, the pro-Russian hacker group Killnet posted a message on its Telegram channel about the planned deliveries of Leopard, with the note “the apocalypse is getting closer.” The group calls for a “comprehensive cyber attack in Germany”, in which other hacker groups should be involved. The campaign has the hashtag #DeutschlandRIP.

The group had already claimed responsibility for attacks on German government websites last May, at which time ministries and airports, among others, were affected by cyberattacks. Also in the Baltic States, Killnet hackers have been repeatedly targeting public institutions with their cyberattacks, especially since the beginning of the Russian war against Ukraine. The group is known for so-called DOS and DDOS attacks against government agencies.